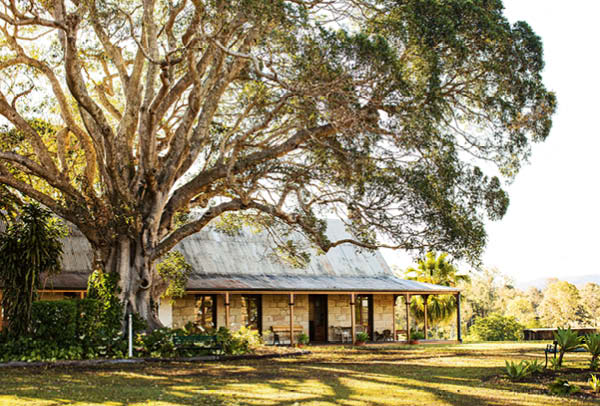 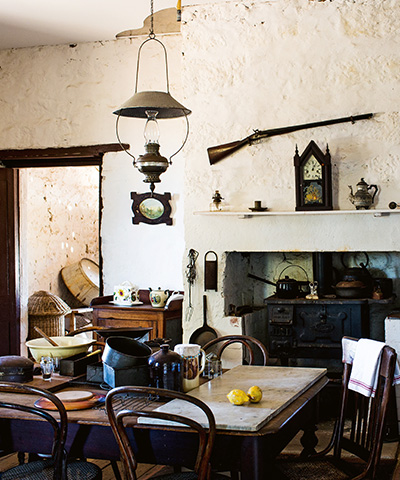 Take a glimpse into Brisbane’s past…

The historic landmark, previously known as Wolston House, is situated in a rural setting dating back to 1852. It was the first property to be taken care of by the National Trust of Australia (Queensland).

The beauty is evident in the oldest surviving residential farmhouse in the district, capturing the ambience of a traditional rural homestead and surrounded by stunning views which stretch down to the tree-lined riverbanks.

Take a Guided Tour at 11am and 1pm every Saturday and Sunday.

The Heritage-listed homestead has six rooms where you can wander through each room experiencing the comfortable rural lifestyle of previous owners. Each room displays a nineteenth-century rural lifestyle with artefacts such as sausage stuffers in the kitchen, silverware in the dining room, a pianola in the parlour and horsehair mattresses in the bedrooms.

Head down to the Cellars, where you’ll discover the larder, a meat room, and the Maid’s quarters with a scullery – the air is cooler down there so if you hear noises or feel the temperature change there just might be some paranormal activity!

The spacious verandas offer relaxing spaces where you can sit and reflect while enjoying the lush green property.

Enjoy Devonshire Tea from 10am to 2pm Saturday and Sunday (we recommend booking online with reservation times of 10am and 12pm), or for 10+ people group bookings Monday, Tuesday, Thursday, and Friday contact the Wolston Farmhouse Manager wolstonmgr@nationaltrustqld.org

See our calendar of upcoming events at Wolston Farmhouse, including our paranormal investigations.

Wolston Farmhouse is a unique wedding and events venue offering a beautiful rustic and rural setting with stunning photo opportunities. 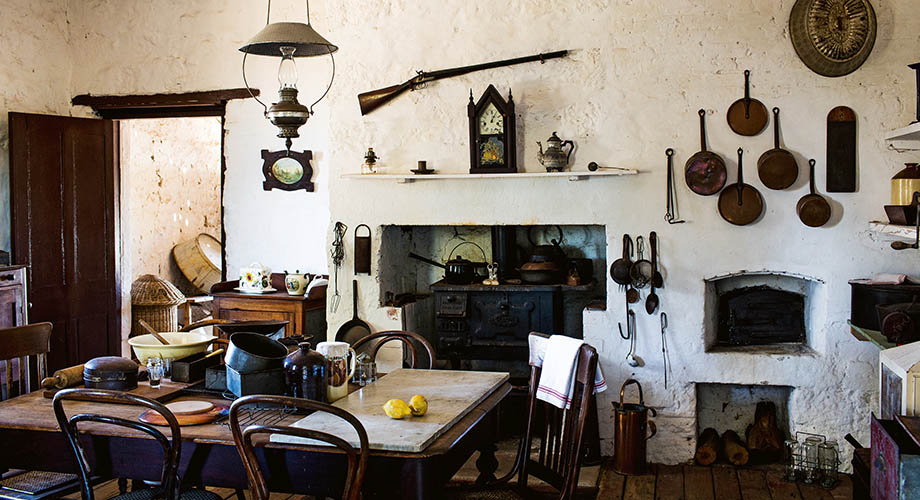 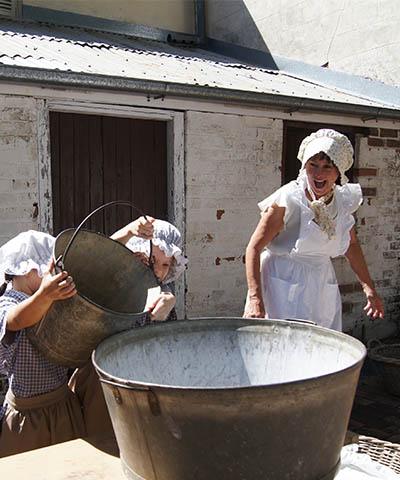 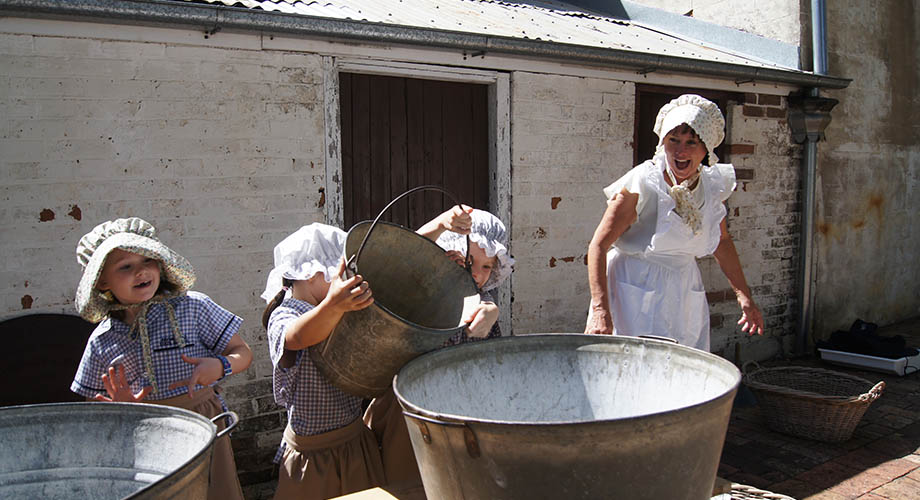 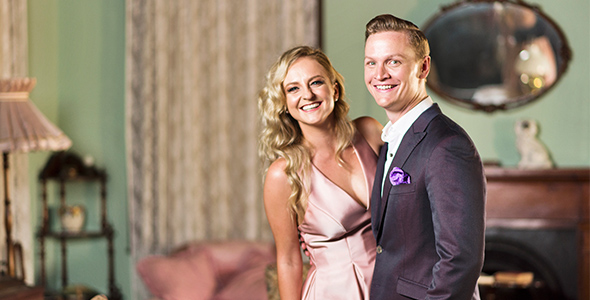 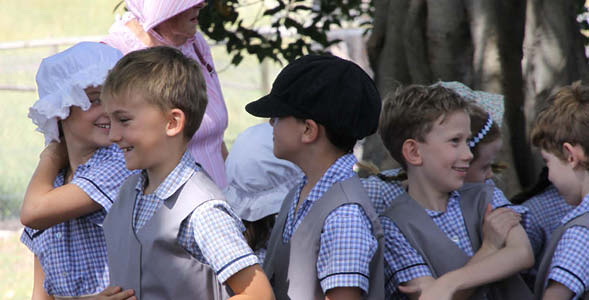 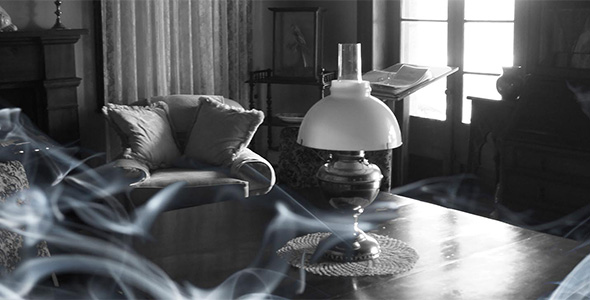 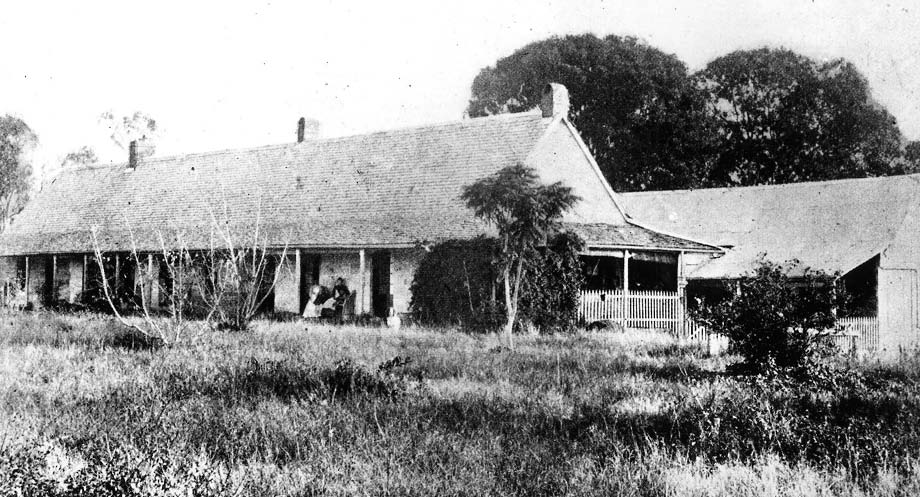 Dr Stephen Simpson initially purchased 640 acres (259 hectares) of land located on the banks of the Brisbane River, half way between Brisbane and Ipswich, where he commenced construction of Wolston Farmhouse in 1852. He established a horse and cattle station on the property and named it after his Warwickshire birthplace. A learned man, Dr Stephen Simpson was also a Justice of the Peace and a Police Magistrate. A member of the first Legislative Council of Queensland he had been appointed Crown Commissioner of Lands in the 1840s.

The Grindles introduced a dairy business, supplying milk to Brisbane suburbs into the 1930s before selling the land to farmer Bert Hurley in 1956. The Queensland Government resumed the property in 1960.